Thomas & Mercer and Amazon KDP both did a series of video interviews with me a couple of months ago.  In this first one I talk about how I started writing and why I moved from screenwriting to traditional publishing to indie publishing - and then partly back again! It's actually an amazing lot of information in a short piece; they did a brilliant job of sketching out the transitions of my writing journey and the reasons I switched media each time.

The shoots were done over two days by a couple of wonderful production teams, and included a ton of still photograph (you can see some shots below….)


Upcoming interviews will include pitches of all my books in 15 seconds or less, a piece on Dangerous Women that gets more thematic, and more individual interviews, all of which Amazon is giving me to use in my own promotion.


Traditionally published authors may have had to read that last bit twice.

Just something for the authors out there to consider when making those publishing decisions. Of course, the bottom line is that we have more choice of how we get our books to readers than ever before, and that's only good! 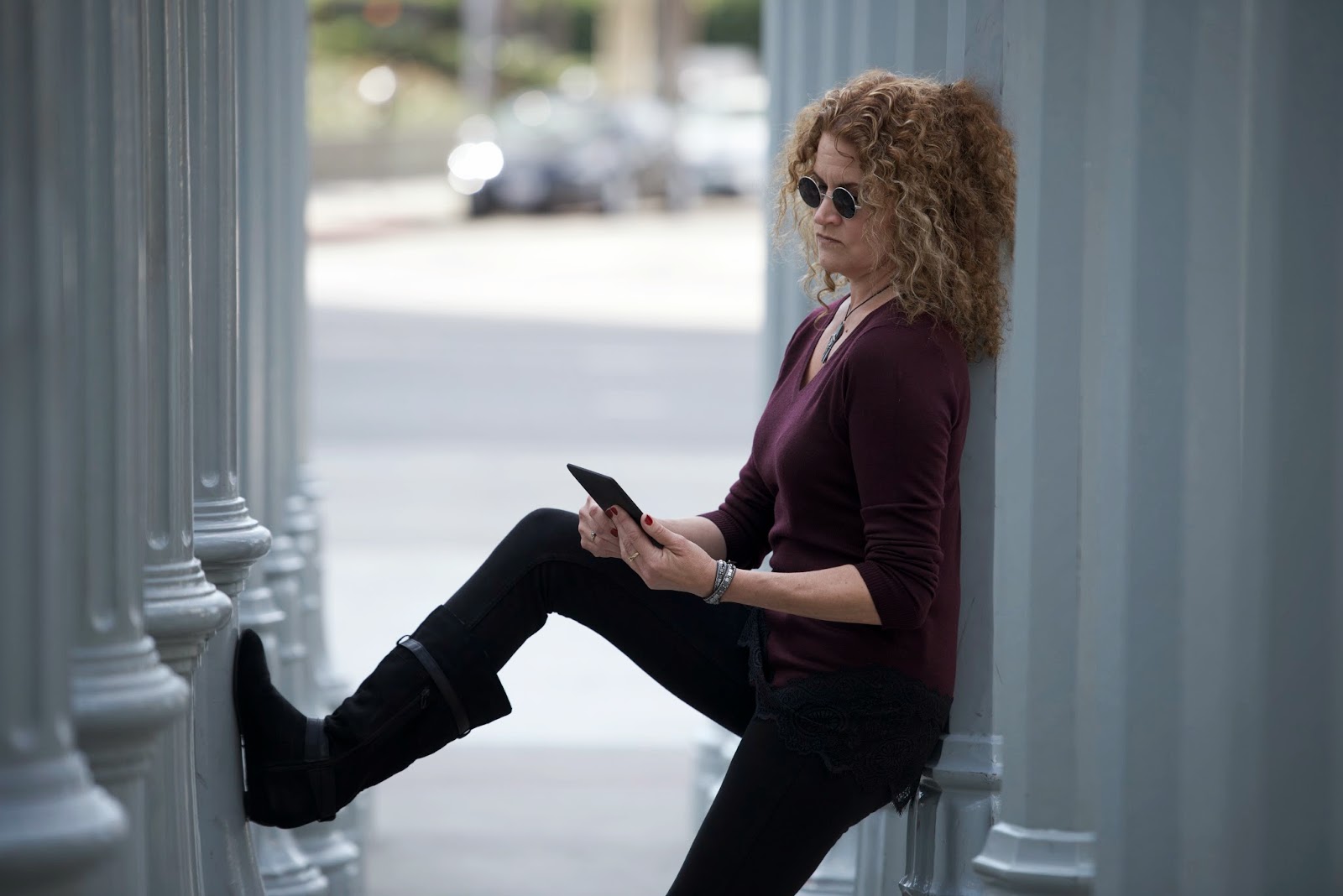 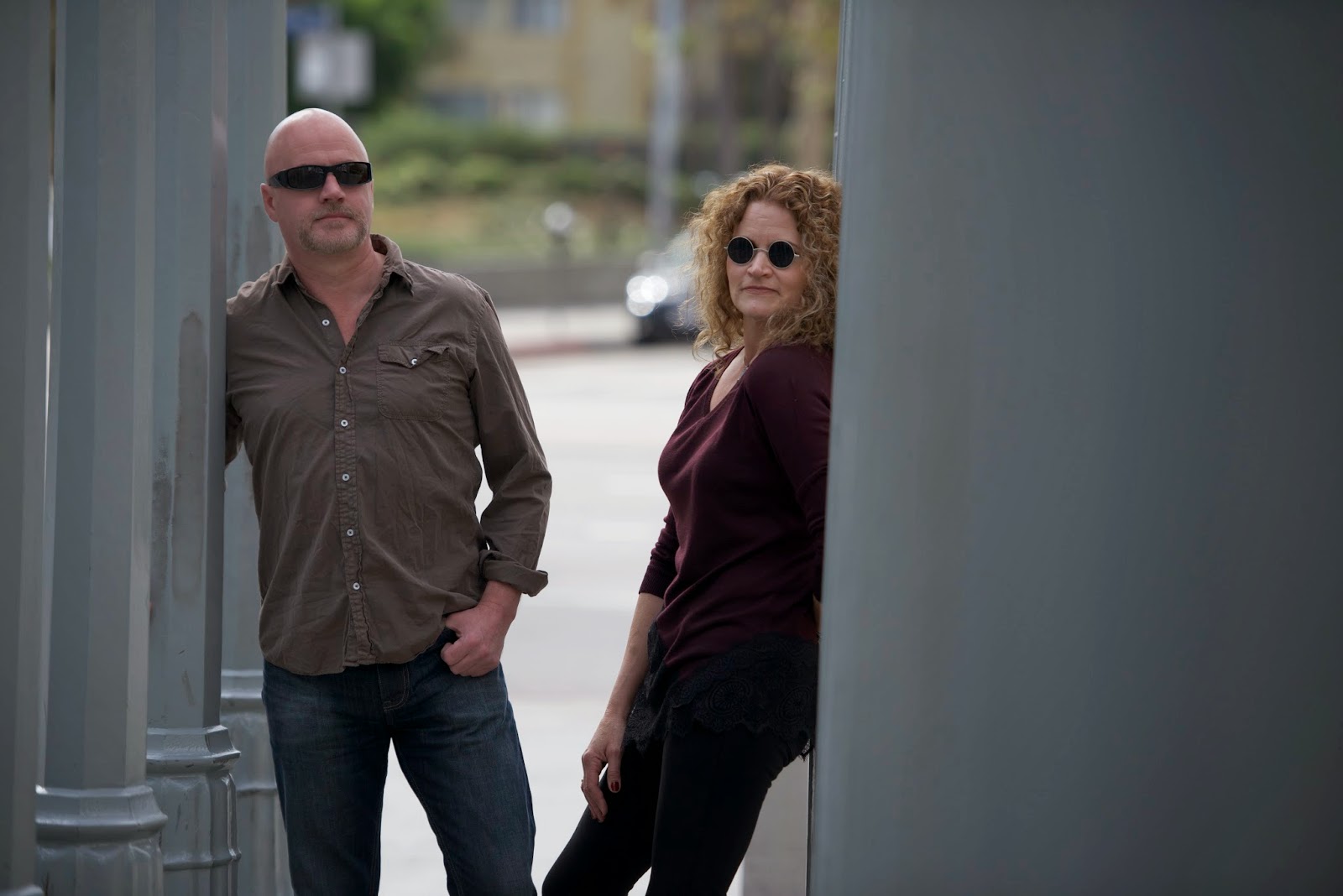 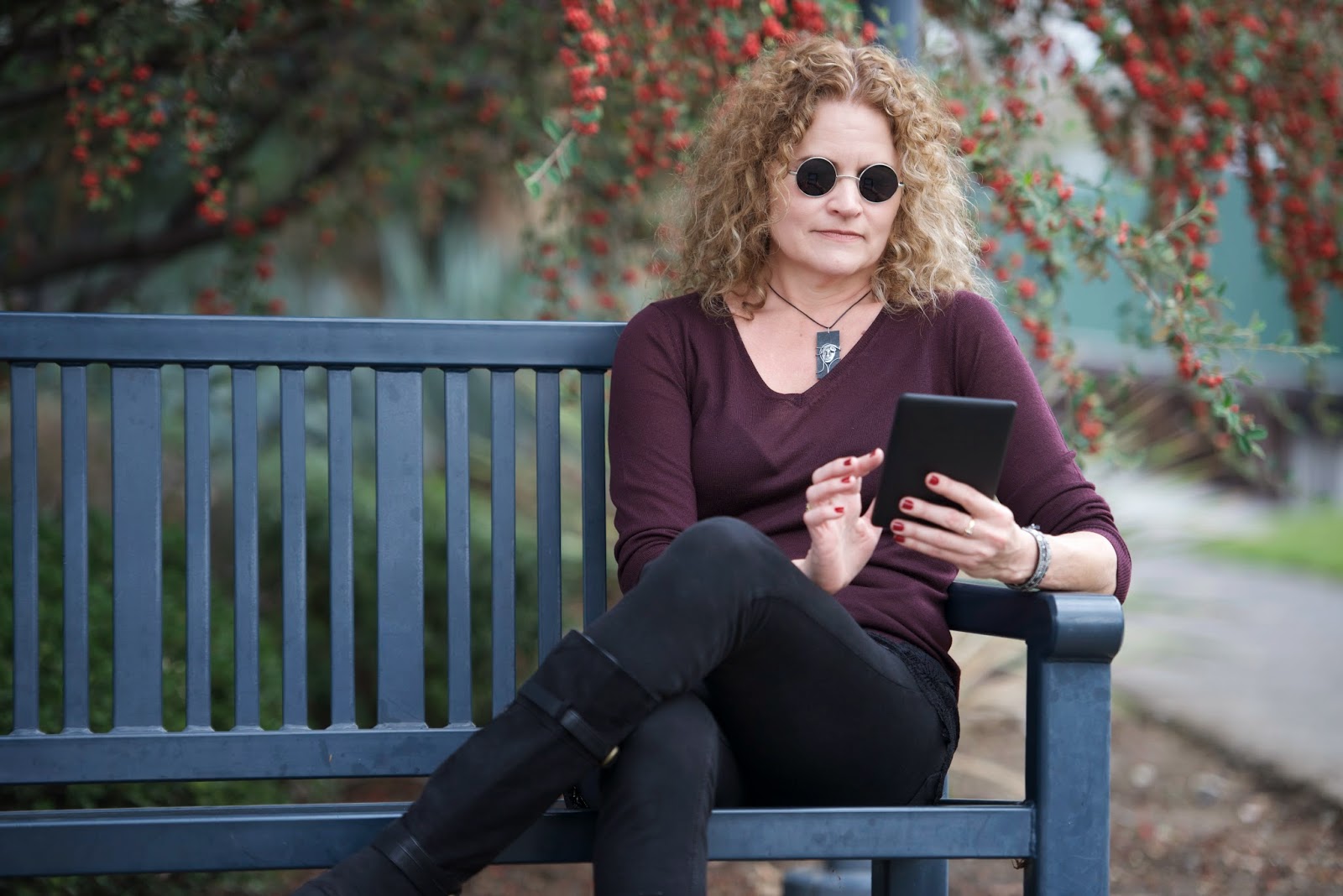 That video is so cool. I've read several of your books, and Screenwriting Tips for Authors is one of my Bibles these days. Glad to see you doing so well.

Thanks, Craig! Always so glad to hear the workbook is helping.

Thanks for sharing this, Alexandra. You're an inspiration! Thanks for leading the way for the rest of us who want to share our work with the world. I look forward to hearing more about what you're up to.

Thanks, Gene! I'm so pleased with the way the video came out. The production team did an amazing job of cutting my rambling into a really coherent short overview of the writing journey.

Greetings from a fan of your website, thus you and soon your literary work as well. I look forward to your books, as I've just discovered you. Also, I'd be honored to create an online article featuring you. Either way, you're wonderful!

Hi Deborah! I'd be happy to do an interview/article with you. Email me at Alex AT AlexandraSokoloff DOT com!