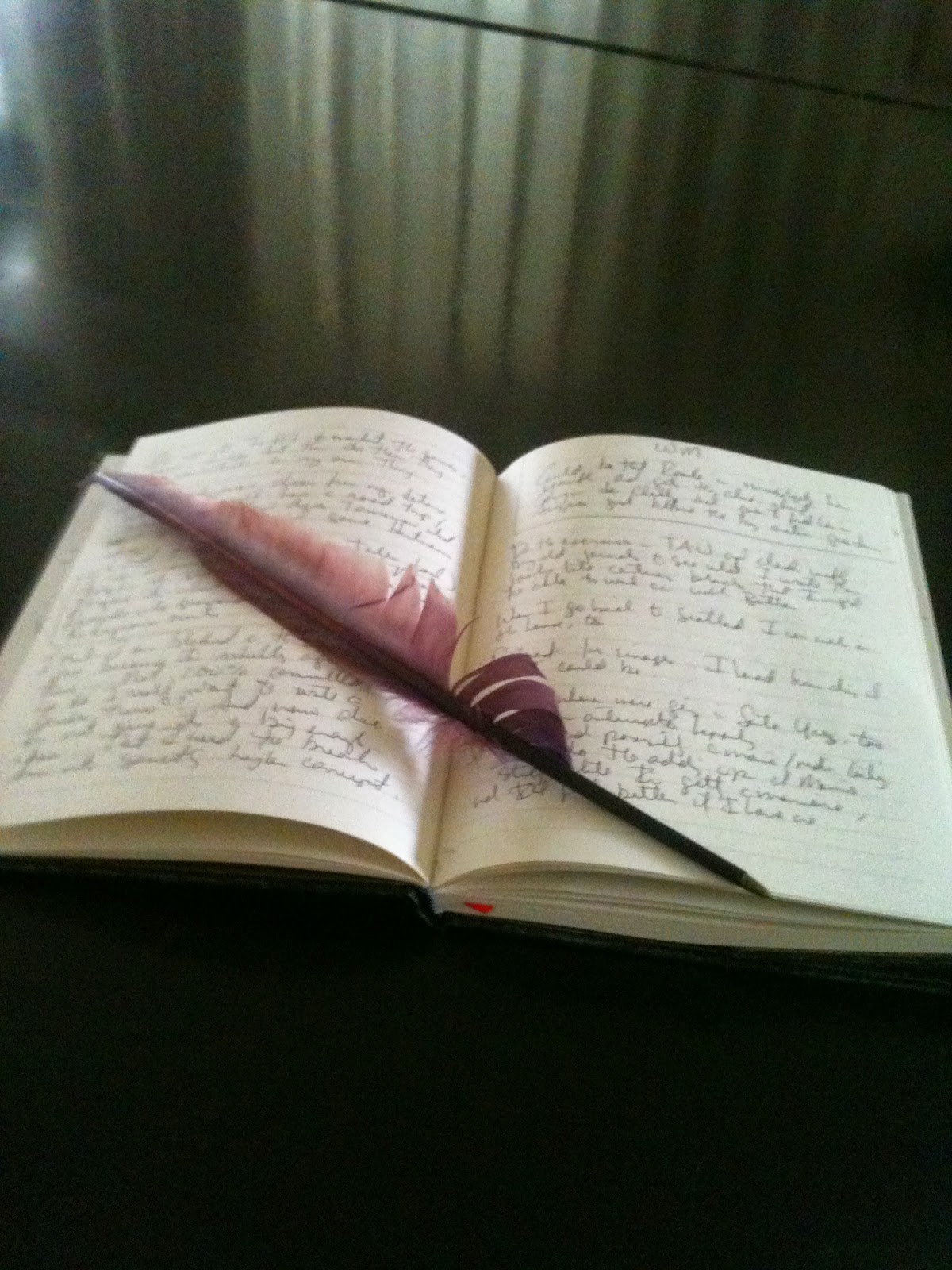 Well, Thomas & Mercer has relaunched the first two books of the Huntress series this week, and I woke up  to the very happy circumstance of Huntress Moon and Blood Moon being at the top of the crime fiction charts in several categories. It's a thrill to have this many new readers being introduced to the books all at once, and I deeply thank those of you who are already following the series for patiently (or not so patiently, I know!) allowing other readers to catch up before the launch of Cold Moon.  It's been hard for me, too, but the wait is almost over, and it's the best thing to have happened for the series in the long run.

Meanwhile, for the last three months I've been crazily editing, re-editing, and doing production work to get the three books ready for the launch, along with seizing a window (or what I thought was a window at the time...) to finish the expanded and revised Story Structure workbook.

And I've been feeling like I've completely lost touch with what I was planning to do with Book 4 of the series and my new series.  In fact, that anxiety has built to a state that I suspect is what most people talk about when they say "writer's block."

Which is a bit of a crazy thing to say, given all the nonstop writing I've been doing for months. But it's not that first draft, new book writing.  I feel like I've been away from those two books so long I've lost all momentum. I've even thought I should just start all over with some new idea.

But this week I've had the truly interesting experience of being able to go back over some of my old journals of a really bad time of my life, when I was actually starting to work on the second draft of Huntress Moon. And with that documentary proof staring me right in the face,  I've been absolutely shocked to realize that I was not in any way concentrating on writing that book from start to finish.  It was a completely chaotic process that encompassed MANY stops and starts.  I wrote a whole paranormal book on contract in between the first draft and second draft of Huntress Moon.  I also finished a second writing workbook - Writing Love, the romance-centric version of Screenwriting Tricks for Authors.  And I turned in two other book proposals, AND I got four books of my backlist back from my publisher and turned them into e books, meaning scanning, formatting, covers, etc.

In other words, my actual state of being and writing was exactly as chaotic and with as many sidelines and distractions as it is right now.

I was floored.  Here I had been thinking for the last half year that I had lost my ability to write books because I wasn't writing the new project from start to finish with no detours.  Now I find that that's not how I actually write books at all.  In fact, I might actually need those big gaps between drafts to let my books simmer on the back burner.

That discovery is a huge relief (although it also makes me think I might need therapy…).  And the weird thing is - I had completely forgotten that that was my process.  Writing a book is so encompassing, and hypnotic - almost like living in a dream for the entire time that you're writing.  Afterward you don't really remember how it happened.  But in this case, I'm so very grateful that I have  those sporadically-kept journals to remind me that writing is messy, and filled with anxiety and distractions, and seems endless, and makes me kind of crazy.  I really needed to see that where I am is completely normal, in all its insanity, and I CAN do it this way, because this is the way I do it.

So, authors - do you keep writing journals?  Have you ever had a similar experience, of getting hope and comfort from going back over those to see what your writing process actually is compared to what you THINK it is?

And readers - do you keep journals?  There are very few therapies or recovery programs that don't advocate journaling as a tool for discovery and healing.  Is that your experience?

Amazon US  Amazon UK  Amazon DE
Posted by Alexandra Sokoloff at 8:29 AM

No journals, but my writing process is chaotic, as well, with many fits and starts and interruptions and and and... THANK YOU, I'M NOT CRAZY AFTER ALL! *s*

Well, at least THAT doesn't make me crazy.